In Japan, there is this black bear named Claud who is becoming a national attraction. I could explain more but I think Claud would just like to show you what he's got. So without further delay here's Claud.

Oh, side note the editing is hilarious.

My Nor Cal cousins were in town this week, just to hang out a little bit. Now, anyone that has ever spent some time living in California knows that Nor Cal and So Cal are very different places. Every time I visit my cousins up north I feel as though I'm in a different country. Well, to the extent of, say...Canada, cause at least they still speak English. However it seems that though California as a whole is very much the same, in the grand scheme of things, it comes down to the small details that make the biggest difference.

Case in point? "The." "The" is possibly one of the most over looked words in the English language, surpassed only by letters of shorter length such as "of" and "a." Despite this fact "the" has the ability to differentiate a So Cal-er from a Nor Cal-er. Down here in So Cal we refer to every freeway with the prefix, "the." The 110, the 405, the 710. Nor Cal natives on the other hand, negate the "the." Stating 110 North, or 210 West. Often times Nor Cal-ers will ask me why we include the "the," and honestly I'm not sure. I know I don't consciously add the "the." Nor do I feel any need not to allow for it. So why the "the?"

I have a theory. In Southern California, the car culture is one of our major trademarks. Therefore it seems to follow that our freeway system would be very important to us. And a way to denote importance, from a literary standpoint, would be the addition of "The." A great example of this would be Samuel Johnsons' The Life of Shakespeare. Johnson is the only writer to put "the" before his edition of The Life of Shakespeare, telling others that his account is the truest and most accurate. Though "the" may add importance and promience, it does not assure inerrancy, so you can deciede whether Johnson's version is best. In any case for So Cal residents the 110 or the 5 maybe their very livelyhood, and thus requires some recongition.

No matter what the cause maybe for the addition, it seems as though "the" will not soon leave the freeway system in Southern California, and it's just another coloquial feature that gives So Cal residents their own identity. 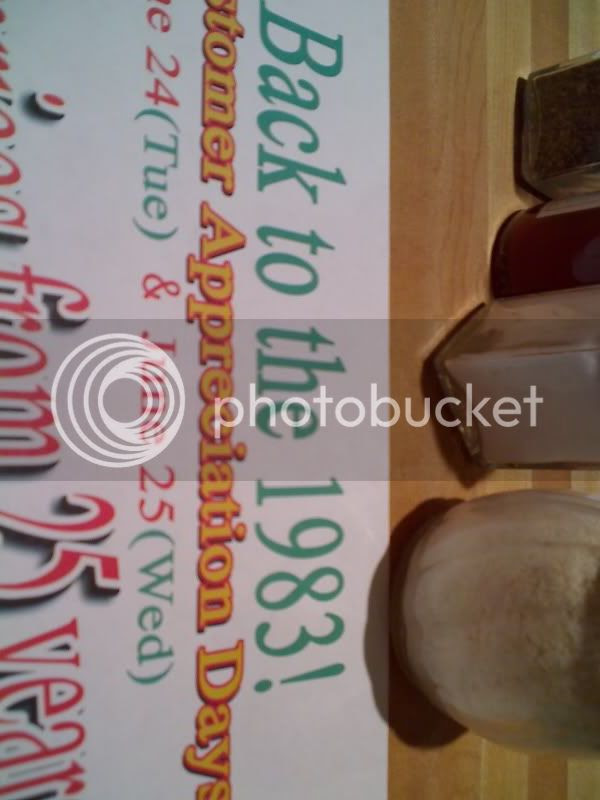 Improper Usage of "the"
Posted by Aaron at 5:30 PM No comments:

On a recent trip with Jenn, I observed a young child waiting for his prescription. Sitting in his seat, he turned around to find a lady who was on the phone. The little boy looked so confused and a little scared to find that she was not holding a phone. She was using her bluetooth headset. This got me thinking.

In the near future (July 1st people) CA law requires everyone to use a hands free head set while using their phones in the car. With the increase of bluetooth head sets, I wondered if children will soon see hundreds of adults "talking to themselves." Or better yet, they might think that the adult is talking to them. In someways I wonder if there's going to a increase in childhood trauma, when a toddler walks around with their parents to find so many people just chatting with the air around them. I know for a fact that if bluetooth was invented when I was a child I would have been a bit more paranoid of crazy people. 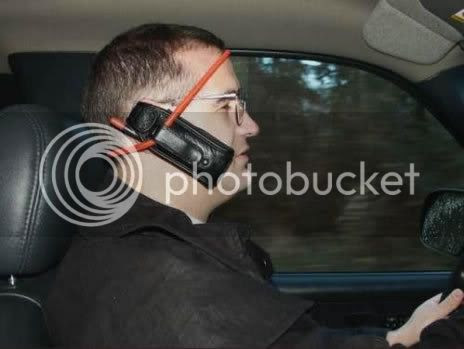 A question. How does he press the answer button? I've actually been driving a few times on the 134 and seen someone wearing one.
Posted by Aaron at 12:58 PM 2 comments:

Much More Than Just a Toy

I said it once, and I'll say it again. I like toys. A recent fascination has been the Munny and Dunny series put out by KidRobot. The simple DIY Vinyl toys are just so fun to own. But really I fear ever doing anything aside from making clothes (which won't damage the actual vinyl of the Munny) for my little guy. However recently I've been getting into the Munny Zipper pulls. They're made to be attached to zippers or used as key chains, but they have one major flaw. The clasp which they use to attach to things is far too small for many things. With a little creative brainstorming and unfortunate blind box assortment, I ended up creating a couple things out of these zipper pulls.

There's a 1 in 25 chance to get a plain Munny with no accessory and just differing colors. Jenn got a green Munny with a fedora. How awesome is that? That's 2/25. I on my first try, got a yellow one. Not bad, not great. My second try maybe a month later, got another yellow Munny. What's the chances of that? That's insane and rather upsetting. Finally after my third try I got a black Munny and this is what I made out of the three. I can't seem to find my other camera in which Jenn's accessory was taken. Anyhow hope you enjoy it.


A set of Munny earrings. And cellphone charm. 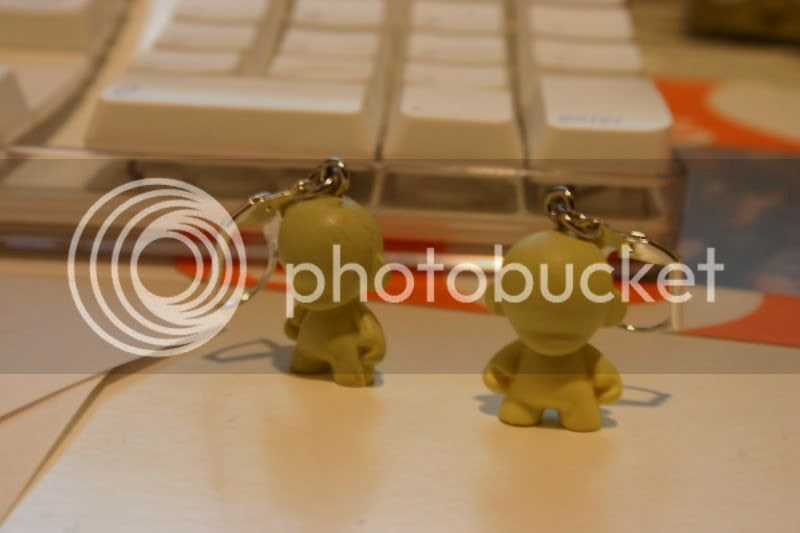 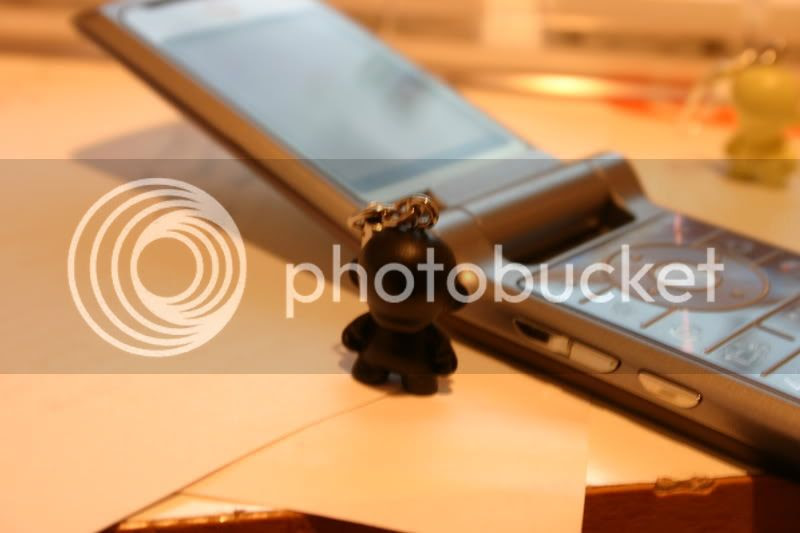 I know, I know. It's been almost three weeks since my last update. This is due to the fact that I've been busy moving all my stuff from my apt. back to my house. Trying to condense a flat into one room is a pain in the butt. However. I'm hoping to finish up cleaning up and stuff by this week. So fear not, randomness will ensue. But for now enjoy this comic from Least I Could Do which pretty much summarizes my feelings for this past week. As a thank you to they guys over at LICD, here's a little plug. It's a great Webcomic, and actually updates regularly with no wait. However be warned there are sometimes more "adult" themes. But overall it's pretty tame, and I recommend it.

Can't read it this small? Click it to enlarge.